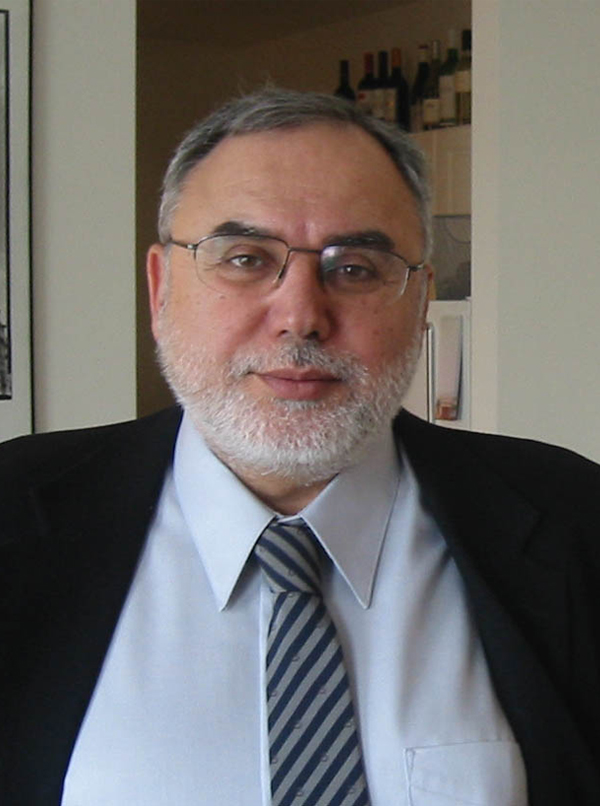 Balkan earned a Ph.D. in economics from the State University of New York at Binghamton and joined theHamilton faculty in 1987. His current research focuses on the formation of middle classes through education and financial liberalization in developing countries. Balkan has received several awards and grants for his work, including the International Development Research Center Grant in 1996 to study the effects of short term capital flows on the Turkish economy. He teaches economic development, international finance and political economy of the Middle East at Hamilton and has lectured as a visiting professor at Bilkent University in Ankara and Sabanci University in Istanbul, Turkey.

Balkan’s recent books “Reproducing Class: Education, Neoliberalism, and the Rise of the New Middle Class inIstanbul” (2009) and “The Neoliberal Landscape and the Rise of Islamic Capital in Turkey “(2015) was published by Berghahn Books. He is currently making a documentary film called The Euphrates: A River Journey”. His current research project (with several faculty from New York Six Colleges) entitled “Refugees on the Move: Global Refugee Crisis and Local Refugee Lives” is being funded by the Mellon Foundation.